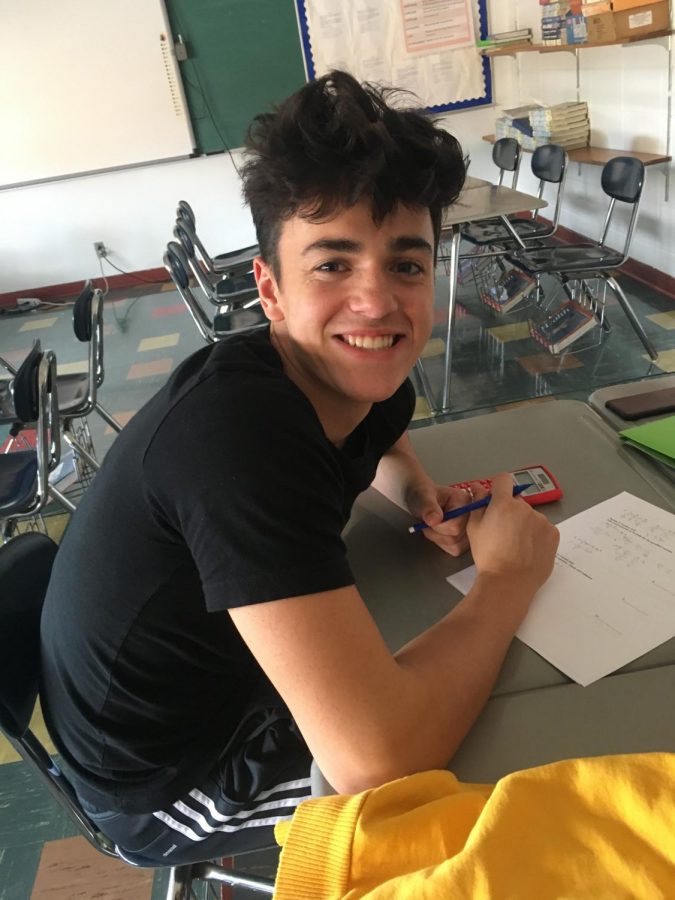 This year’s football team has had it’s up it downs, due to many injuries. A few star players were interviewed to see how they think the rest of the season is going to go. Those players were Liam Boivin, Noah Olejnik, and Tony Crish.

A few questions were, “How do you think the rest of the season will turn out?” and “Do you believe that the team will be successful next year?”.

Boivin’s answer to the first question was, “I think we have a lot of potential to carry our weight, we have a lot of young guys playing right now but that will definitely benefit us in the future. They players we have now may be small, but they do have talent”.

Crish’s reply was, “It depends who shows up.”

Olejnik responded with, “Yes because we have young talent coming up that got a lot of playing time this year”.

With their positive thoughts, next year could turn out well for them. 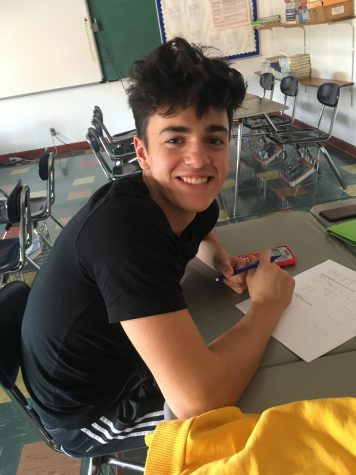