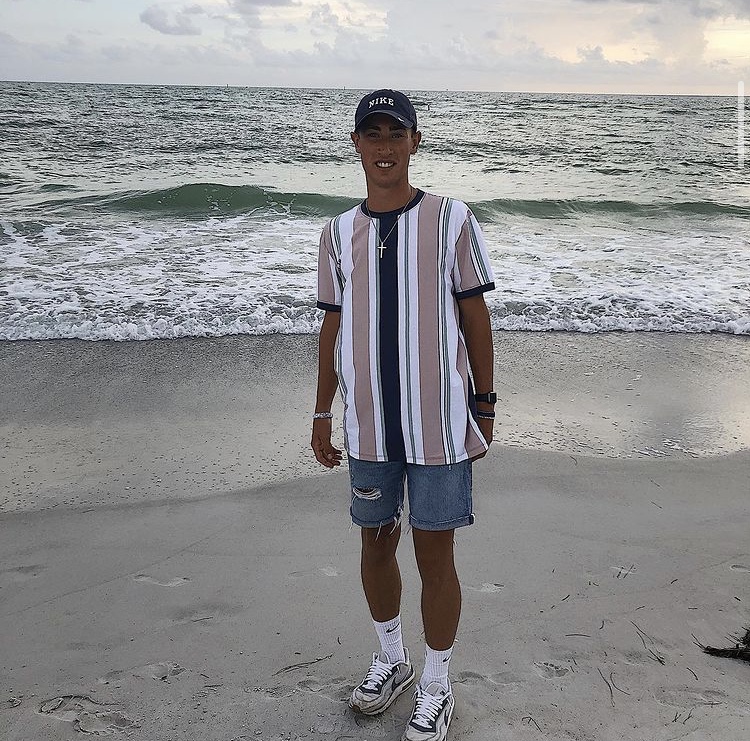 I asked Carnahan how he managed to accel in all 3 sports he played, he answered “I’m just thankful God gave me the athletic ability to compete in multiple sports.”

Unfortunately due to the pandemic, the basketball season has been put on hold until further notice.

Despite being on and off the courts for sports, Carnahan manages an Impressive 3.8 GPA.

With circumstances of online school due to Covid-19 Carnahan explained, “I’m handling my online classes just fine despite some issues here and there.”

Aside from being busy handling school work and sports Carnahan spends his free time out on the lake fishing, and spending time with his friends and family.

After Graduation Carnahan has plans to further his education at college. Although undecided on which college Carnahan wants to attend he is focused on getting a degree in Business.

Carnahan has a very bright future ahead of him and we wish him the best of luck in his endeavors after graduation.